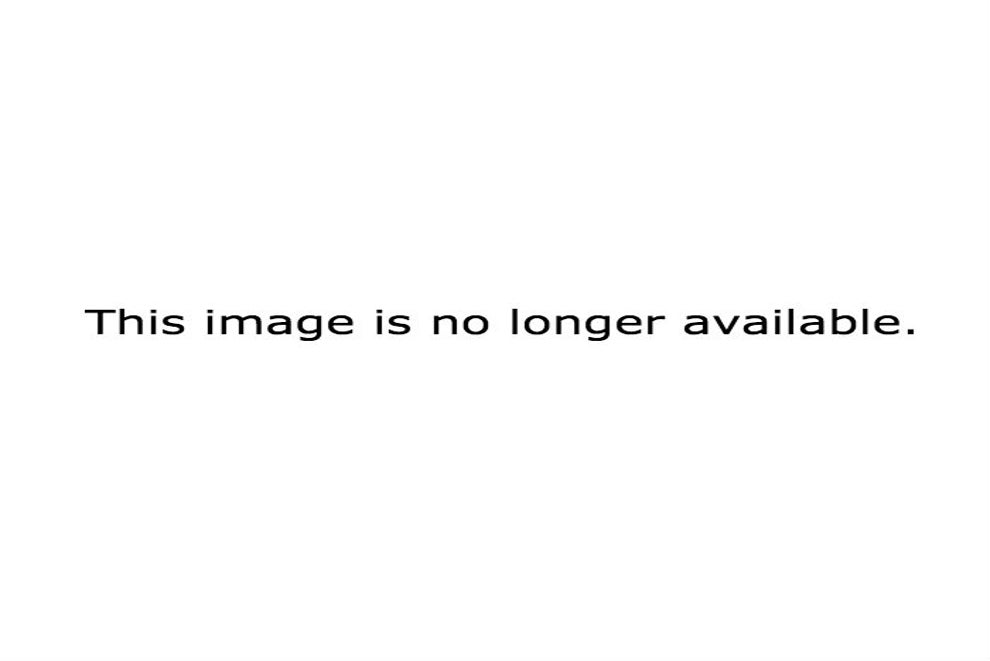 His first appearance in The Edge of Seventeen is a humble one: The audience meets soft-spoken, charming-yet-awkward Erwin Kim (Hayden Szeto) in a high school history class, after the cheeky lead Nadine Byrd (Hailee Steinfeld) mouths off to their teacher. With a bashful smile and attentive eyes, Hayden compliments his classmate’s sweater in an attempt to start a conversation. Days later, he tries again, even mustering the courage to ask her out on a mini golf date. “We should go sometime…just us,” he says hesitantly. Upon realizing he’s about to be friend-zoned, he skittishly changes his stance: “Or a group … that’d be so much more fun.”

Although much of the coming-of-age film revolves around the rowdy and larger-than-life Nadine, it also devotes time to unveiling the many layers to Erwin, the unassuming love interest of the film. It’s a more multidimensional representation of an Asian-American man than those typically featured in Hollywood films, which surprised even Szeto.

“Being an Asian-American actor, you’re kind of jaded,” he told BuzzFeed News at the Four Seasons Hotel in Beverly Hills in late October. “You’re just used to a certain kind of role … you know, the best friend, the tech guy, or anything that underrepresents you as a human being.”

Based on his many auditioning experiences, Szeto said he couldn’t help but feel “desensitized” by the time he got the callback for the role of Erwin. For his first Edge of Seventeen audition, he’d only seen a few pages of the script. Not knowing that the movie actually ends with Nadine opening up to a romance with Erwin, he had thought, “Oh, of course he’s that guy who doesn’t get the girl.” 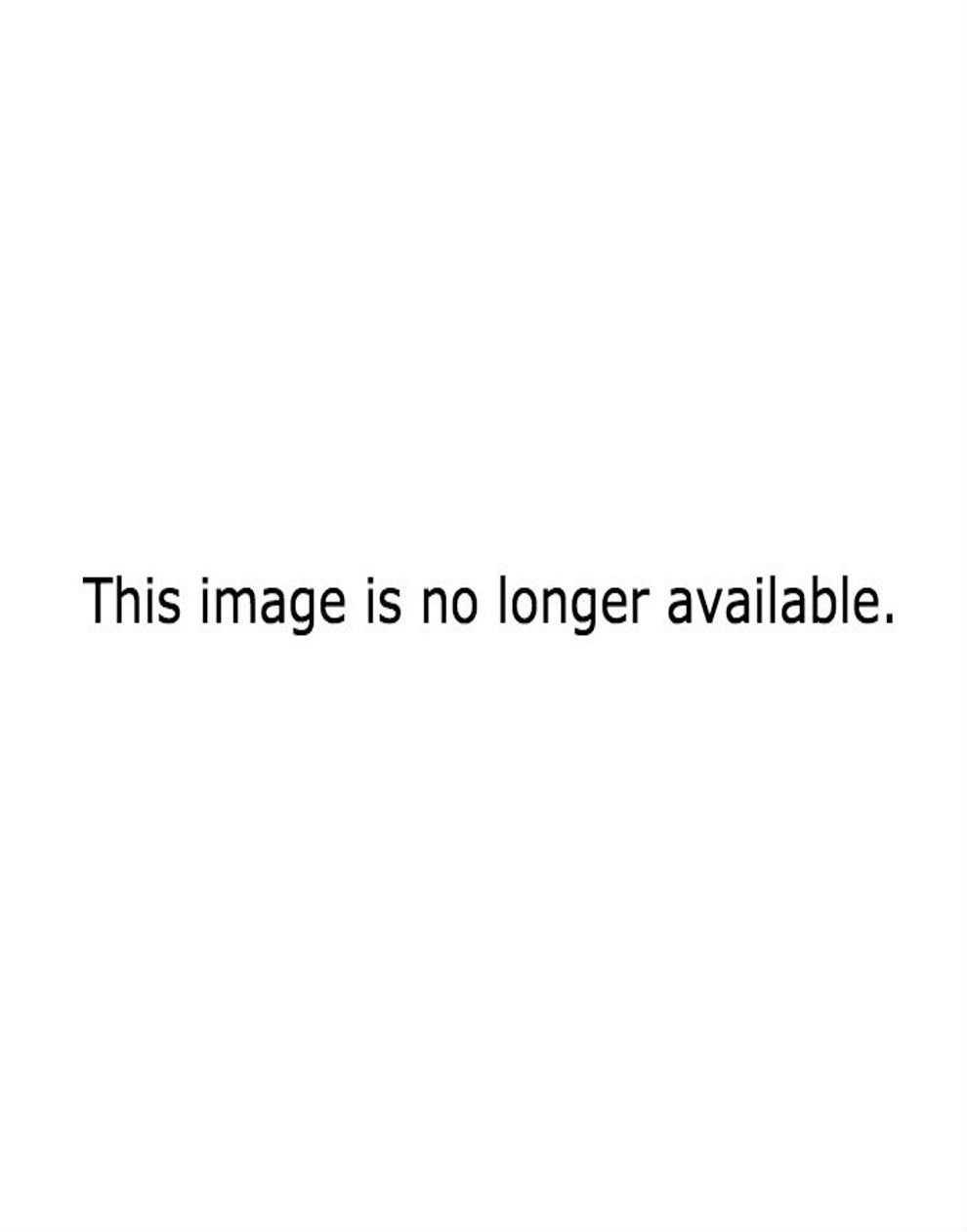 He received the full script during his second audition with director-producer-writer Kelly Fremon Craig, which is when he found out that — “Oh shoot, OK!” — Erwin wasn’t a sidekick or auxiliary character.

In fact, The Edge of Seventeen actively breaks down what viewers may think they know about him based on his ethnicity. “I guess I’m just your average guy, I guess,” a visibly nervous Erwin tells Nadine the first time they hang out. Nadine cuts him off and jumps to a slew of conclusions about him. “Wait, let’s see if I can guess … Your mom gets on you about your grades and practicing your instruments. She makes a great egg sandwich after years of owning a restaurant downtown,” she spews thoughtlessly. “Your dad? Quiet, rough. Never really says, ‘I love you,’ but with a stoic presence, you know he cares.”

What Nadine describes is nothing like Erwin’s life, which becomes clear in the way he responds: remaining silent while nodding politely. Szeto explained his approach and response in that scene: “I’m just like … that’s really sad if she thinks that of me. I could’ve went the direction of, ‘Oh, those things are true, and now I’m embarrassed’ … But I chose to be like, ‘I’m not like that. I’m sad that you think I’m a stereotype.’” It’s a scene that struck a chord with Szeto, who said he’s dealt with the consequences of such overgeneralizations in Hollywood.

Born and bred in Richmond, Vancouver (a town “full of rich Asian kids”), 31-year-old Szeto grew up in a family of artists. While his grandfather was a famous sculptor and his father a painter, Szeto found himself drawn to the performance arts. “I remember I would sneak off and watch Tom Cruise in Top Gun — that’s the one movie I watched over and over and over again as a kid,” he said, also naming Bruce Lee as one of his idols. “Since Bruce Lee, I haven’t seen any [major] Asian-Americans on the screen, and there was a big void for a while.”

And the Asian-American characters he did see on the big screen weren’t all that complex or true-to-life. That’s why he decided to “take the reins” to play Erwin and give him “as much strength” as possible. Though his character is more reserved, he does stand up for himself and wields sarcasm, exchanging quips with Nadine. “I dedicated Erwin to the Asian-American community,” Szeto said earnestly. “I felt like it was important.”